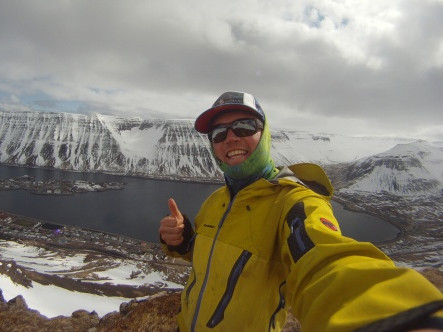 Sherbino, Friends of CAIC and New Belgium invite you to enjoy an evening with CAIC avalanche forecaster Jeff Davis.

Jeff grew up in Ohio and started skiing on the snow-covered landfills of Southern Michigan. Following a ski trip to Colorado, he was hooked on the Rocky Mountains and hung a map of the state above his bed. Jeff started his career in the ski industry after graduation from Ohio Wesleyan University. He patrolled in Southern Vermont for two seasons. He moved to Colorado and worked at Copper Mountain where his passion for snow, backcountry skiing, and avalanche mitigation took off. At Copper, he was a Terrain Management Foreman within the snow safety program. To broaden his knowledge of snow, Jeff spent three summers in the Southern Hemisphere patrolling and working with the snow safety team at Mount Hutt in New Zealand. Most recently, Jeff held the position of Risk Manager for Telluride Ski and Golf. He is excited to share his passion for safety with the avalanche community. When not in the snow, Jeff enjoys riding his bike, playing hockey, working on his house in Sawpit, and spending time with family on Lake Michigan.