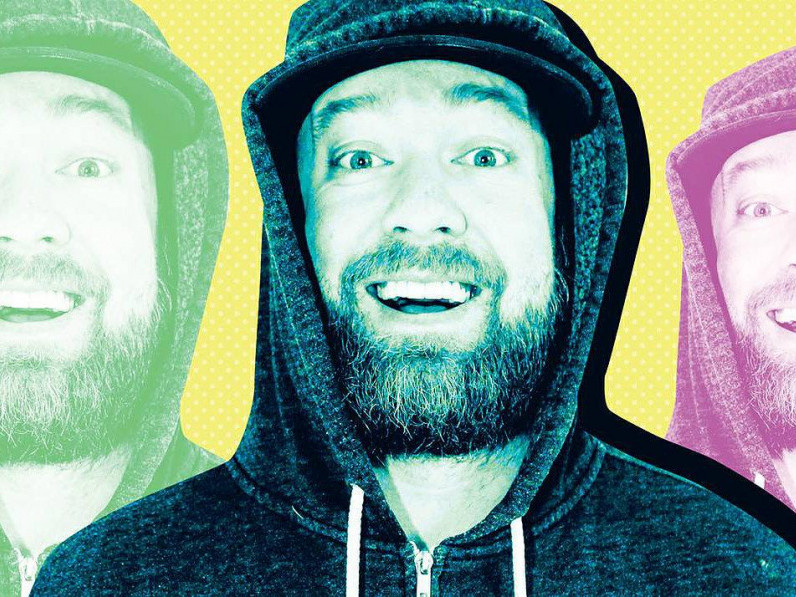 Brandt is currently living in Denver, and is considered one of the best storytelling comedians working today. In 2018 he was featured on Comedy Central’s storytelling show “This is not happening” where he told a fascinating story about how he survived his 12 years in Las Vegas working as a runner for some of the biggest professional gamblers. His stories let you into an unseen side of Vegas which for him was full of high stakes gambling, drugs, sex, and murder. He explains what it's like to go from a JV basketball coach in a town of 137 people, to carrying over 100,000 in cash with him at all times. These stories are fan favorites on some of the most popular podcasts in the world. He has been a guest on Mohr sports, the Bertcast, the Dana Gould hour, the Crabfeast, Your Mom’s House, and Ari Schaffir's Skeptic tank just to name a few. He is also the host of his own very popular podcast titled  "The 31", where each week he asks 31 questions to some of the most fascinating people in showbiz. In 2018 Brandt was a finalist in Barstool Sports “Barstool Idol” contest, and was also named the best undiscovered comedian from Wyoming by Thrillist. Tobler also released his second stand up album Ramblin and Gamblin went to #1 on both the iTunes and Amazon charts the week it was released. Brandt’s best selling memoir "Free Roll" was released in the summer of 2017. Tobler’s second book, “You Couldn’t and You Wouldn’t” is scheduled to be released in the summer of 2019.

From stand up to developing a web based series on his life experiences, Bob stays very busy. Dont miss him when he comes to your town.